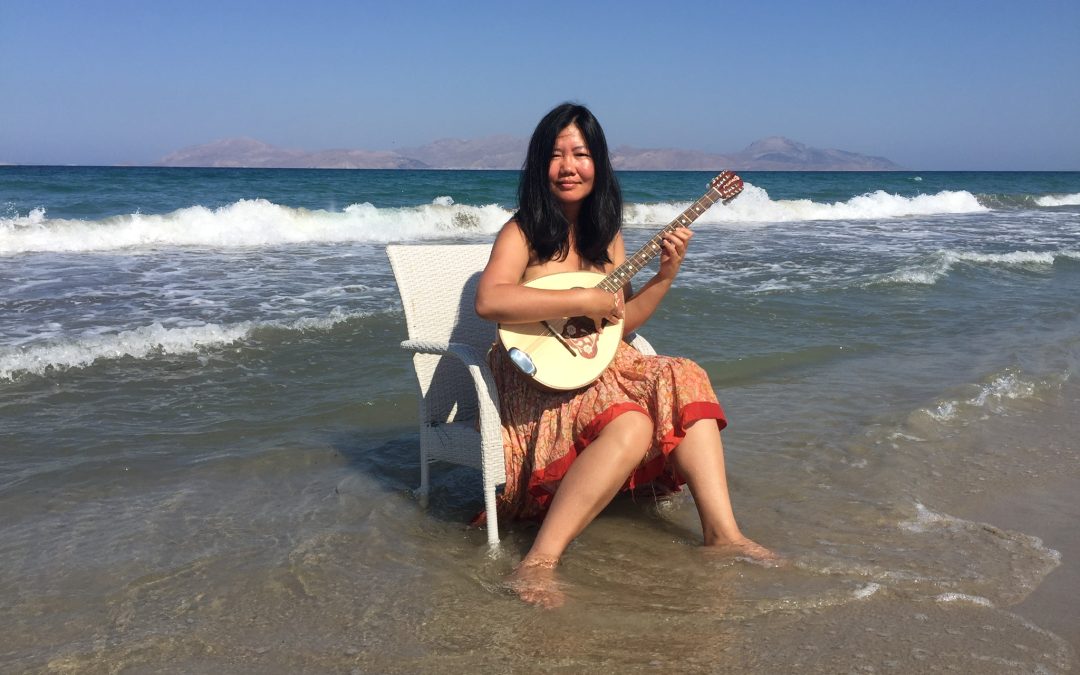 Back
Lucy Cheung, 15+ years music journalist, currently a columnist for FT China.
Studied the guitar at age of 4.
As a singer/song writer, signed on ModernSky Records (Beijing) 2016. Has released 2 studio albums, to release the next album in 2022.