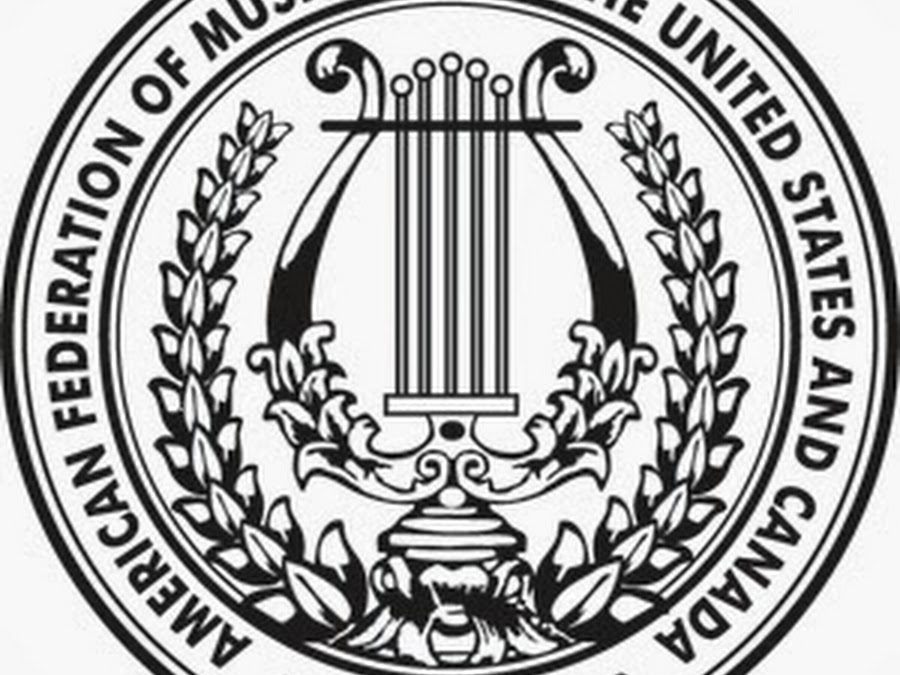 Alan Willaert toured as a multi-instrumentalist/vocalist in ‘classic rock’ bands for 20 years.
He was hired by the AFM as an International Representative in 1990, and also served as Executive Director.  Now, as Vice-President from Canada of the American Federation of Musicians (AFM), and head of the Canadian Federation of Musicians (an organization within the AFM), he oversees the operation of the CFM national office in Toronto.  As VPC, he not only heads negotiations of national agreements for Canada, but also is involved in the negotiations in the US.
He is on the board of the International Federation of Musicians (FIM), and Secretary-Treasurer of the Musicians’ Rights Organization Canada (MROC), a sub-collective of Re:sound. In addition, he travels internationally for FIM and WIPO meetings on intellectual property.