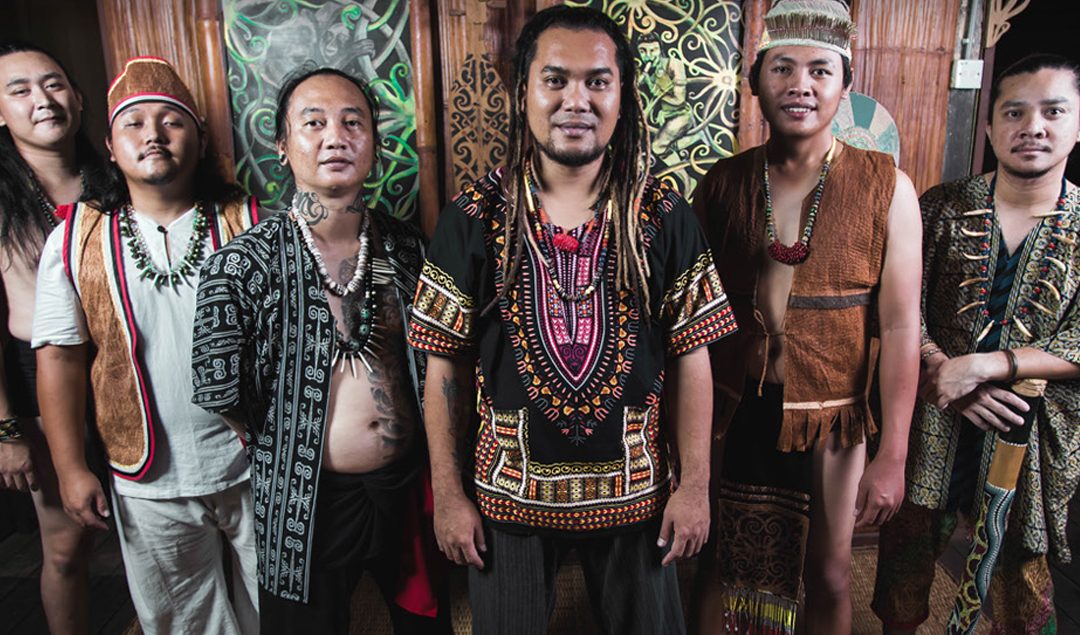 AT ADAU, a Sarawak, East Malaysia band, a 7 piece band which were form in 2014 and have been invited to perform in numerous international festivals.

The name’At is taken from the Bidayuh tribe language which means “roots” and ‘Adau’ from the Kenyah tribe language which is the name of the preferred tree ‘Sape’ is made of. The group is a fusion traditional band where traditional instruments from major ethnic groups in Sarawak, meets modern instruments, bringing life to the ‘old’ with new and innovative sounds. Being flexible genre wise, they can be calming and soothing, mimicking the sounds of mother nature, in comparison to hypnotizing up-tempo and fast pace beats that guaranty to move everyone.

AT ADAU aims to not only create awareness about their roots and heritage, but they also aim to spread love, peace and serenity through their versatile sounds.