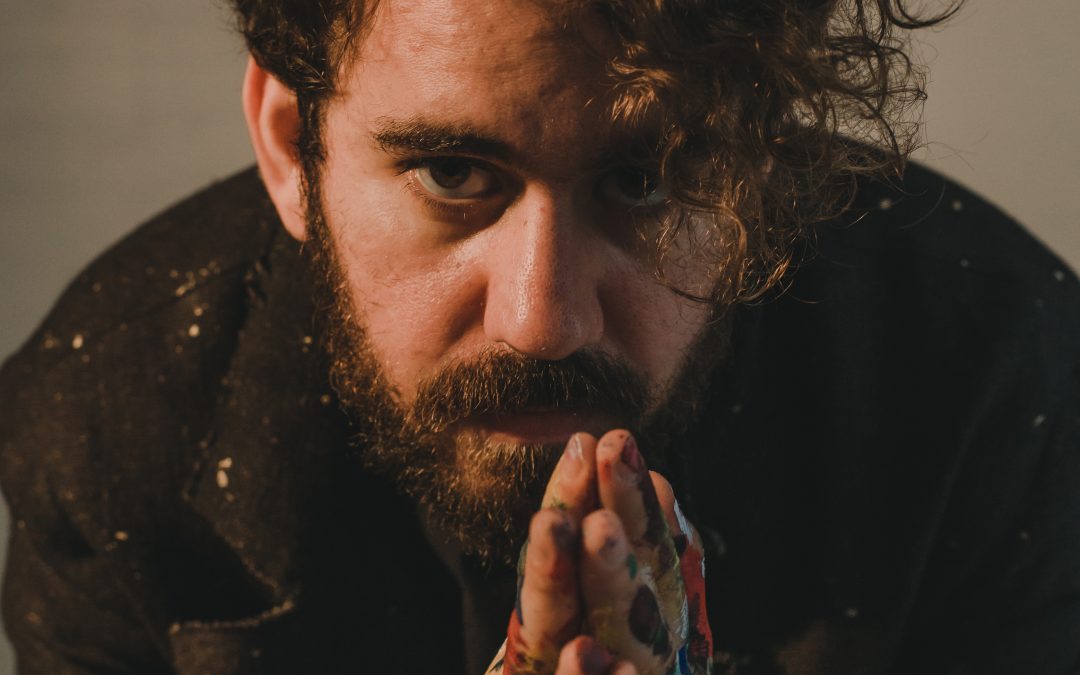 Combining electronic and classical compositions, Theodore balances his music somewhere between ambient post rock and gritty 80s synth-wave. When reality allowed for concerts to happen, Theodore performed in more than 40 headline gigs during his 2019 tour in Europe and the US. The final show of the tour was an exclusive concert on Bob Boilen’s world-renowned Tiny Desk. He has shared the stage with Sigur Ros, DIIV, Αmber Run and among many other festivals, he also performed at Reeperbahn 2017 & 2018, played at Eurosonic, Musexpo LA and SXSW 2018 & 2019, where he was selected as NPR Music’s ‘Favorite Discoveries And Memorable Moments’. Theodore performs in his very own magical, capturing way and as Bob Boilen has already put it: «I can see that it’s the music — and music alone — that casts its sorcery»

After receiving the best reviews from the likes of BBC Radio 6 and his latest album was premiered from NPR’s ‘All Songs Considered by B. Boilen and R. Hilton’, Theodore is now working on a new conceptual space-themed album, titled ‘The Voyage’, which is set to be launched in 2022.