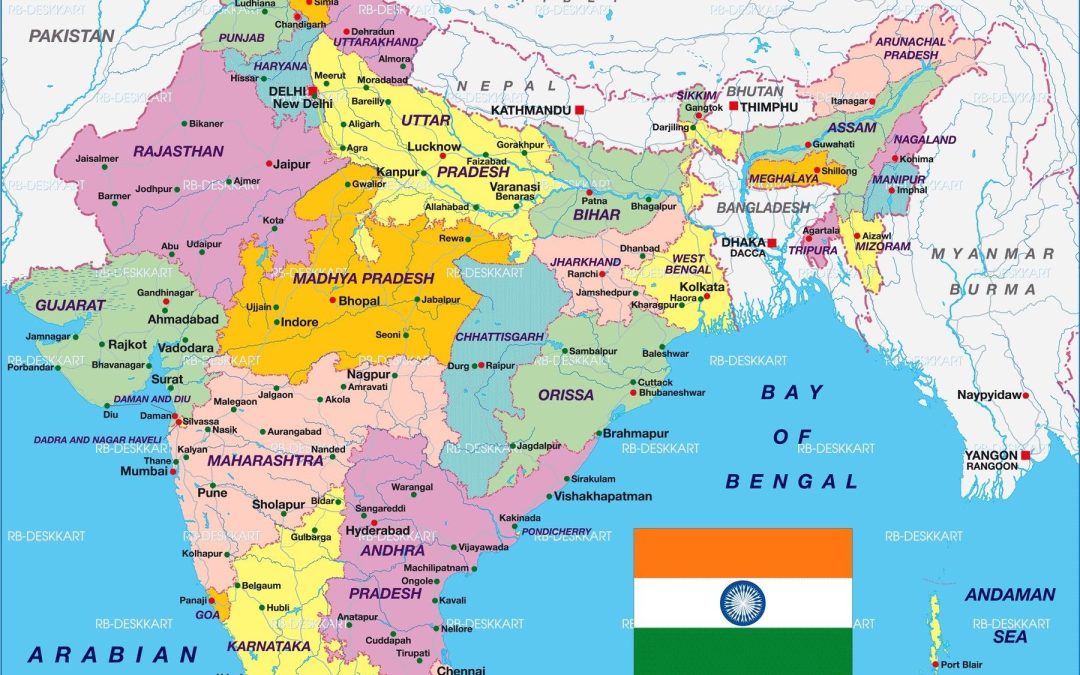 This is the National insight. The National overview. The 4 directions of India; North,  South, East, and West.

3 vastly knowledgeable professionals, an  in depth MUSIC INDUSTRY INSIGHTS conversation. This is the groundwork, the foundation and fundamental knowledge of the music industry in the country of India.

Sandhya Surendran
A 2007 graduate from India’s premier law school, NALSAR, Hyderabad, Sandhya’s experience as a business lawyer has focused on the technology, media and entertainment industries. She began her career with the erstwhile Amarchand & Mangaldas & Suresh. A. Shroff, a law firm in Mumbai, and moved to Infosys, Bangalore as in-house counsel in 2009. Following a three-year stint at Infosys, Sandhya joined the ad-tech start-up unicorn, InMobi, in 2012 and worked with them for nearly five years before she decided to quit in 2016 and start her independent legal & business consultancy firm, Lexic, and built a practice over the next few years focusing on media and entertainment. She then joined Vice Media in 2021 as Senior Legal Counsel for Asia Pacific.

Sandhya continues to be involved in creating and building rights awareness among creative professionals with respect to intellectual property laws, through her podcast, Lex Talk Music: one of India’s first podcasts on the music business & legal aspects of the industry.
Featured in the ALB India 2020 Super 50 Lawyers
Member of the Women In Music group, India chapter
Featured in the Top 500 Powerful Women in Law (India) by World IP Forum in 2017
Featured in the Legal Era ‘Rising Stars’: Forty under Forty in 2016

Featured in the Chambers & Partners, Women in Law series in 2015.

Anurag Tagat
As a music journalist and writer, Anurag Tagat listens to music for both enjoyment and work. Starting out in 2010 with blogs and finding regular contributing positions in The Hindu newspaper, he became a full-time writer at Rolling Stone India in 2012, covering the growth of independent music in India as well as international artists performing in the country.

Anurag’s current and past work appears in publications such as Firstpost, Variety, Billboard, Vogue India, Revolver, India Today and more.

Ritnika Nayan
Ritnika Nayan is the Director of Market Development for CD Baby India as well as the owner of the company Music Gets Me High. Throughout her 20 years of experience in th.e music industry she has worked with artists like Maroon 5, Nickelback, Guns & Roses, Nucleya, Advaita and also consulted on festivals like Sula Fest, Ziro festival of Music, Wonderflip fest and more. Ritnika has written the book Indie 101 – The Ultimate Guide to the Independent Music Industry in India and has also set up India’s first stand alone Music Business Certification course at SACAC, Delhi. She has won various awards including the contribution to the creative industry award by University of Westminster, UK and the Young music entrepreneur runner up award by the British council.