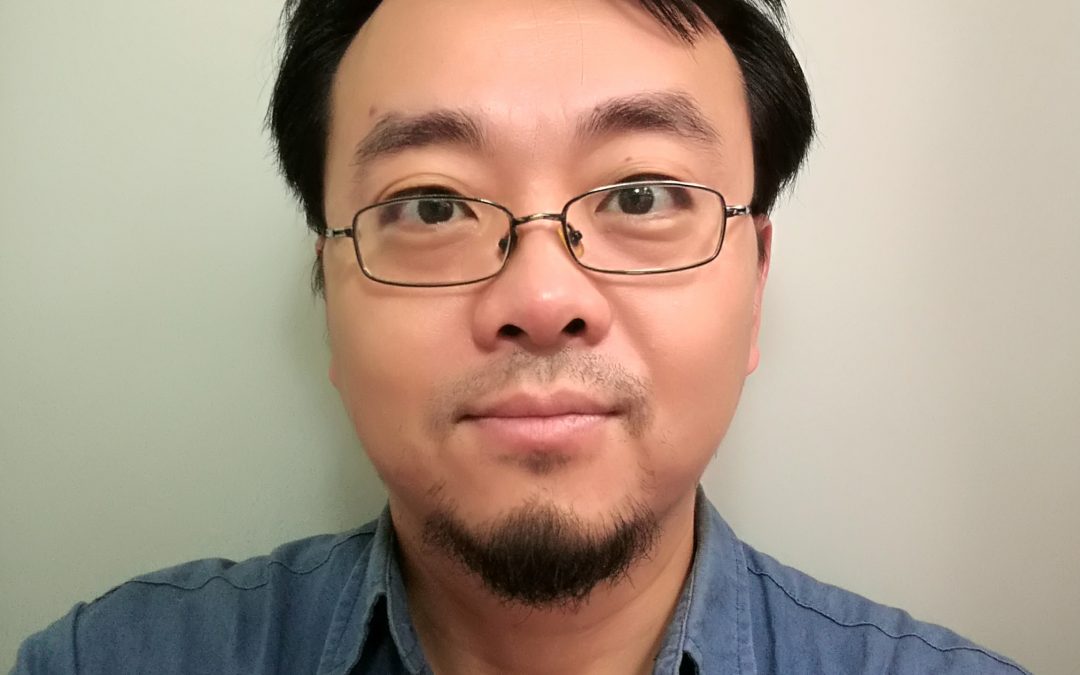 Yu Yang is a senior promoter and propagator in the field of rock music and original music, and an active organizer of international cultural exchanges. In his late teen-years, he co-founded an underground rock magazine and a record label when he was living in Germany. After returning to Beijing in the mid-1990s, he started his career in the IT field for many years and then founded the “Heavy Music Painkiller” magazine in 1999 in Beijing. He began to work with the team as the earliest professional tour organizer in China, organized China-tours for established international bands, and with his colleagues worked an operative team to for large scale Chinese music festivals such as Midi, ModernSky, and Zhangbei InMusic. Yu Yang officially joined the Midi Music Festival in 2011 as the head of the International Cooperation Department, which includes international artist booking, collaborations between oversea cultural entities and concurrently also as a stage production supervisor. During the past years, he conducted cultural exchange projects (a few on behalf of official entities such as the Ministry of Culture of China) and helped Chinese acts such as Nine Treasures, Dream Spirit, Die From Sorrow, Tulegur, Da Da Wa, etc. to tour Europe. In 2016, he co-founded the “Mumaland Festival” in Zhuhai and in 2018 he worked as one of the core members of the organizing committee to establish the Yugong Yishan Music Festival in Beijing.